You cannot visit the “City of Waltzes” without making it a point to listen to live music. We arrived in Vienna on day #2 of our Viking River cruise “Grand European Tour.” Actually, we arrived in the late afternoon, spending the morning on the sundeck of the good ship Bragi, watching as castles and villages appeared. 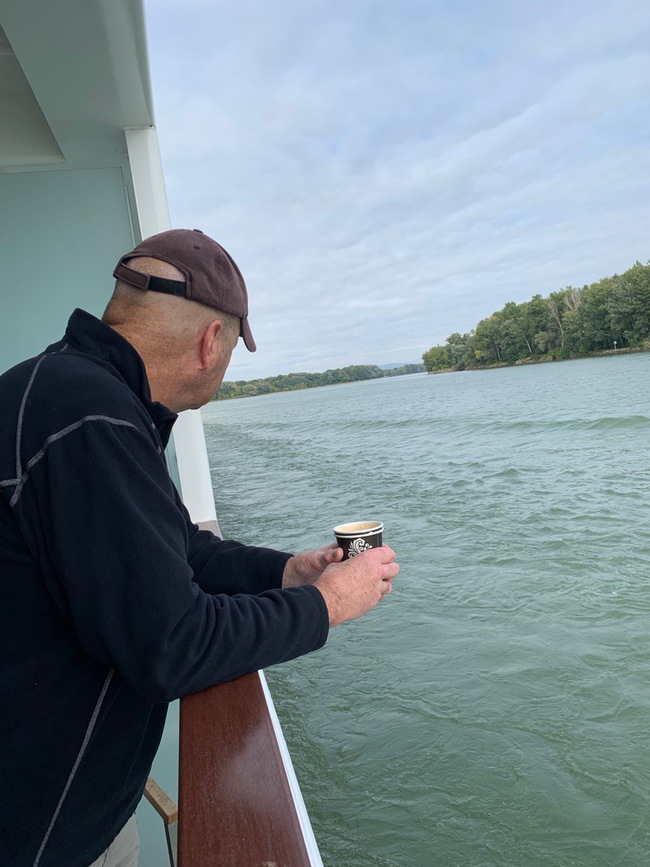 While in Vienna – when I look back on the visit – it seems we did so much in so little time. 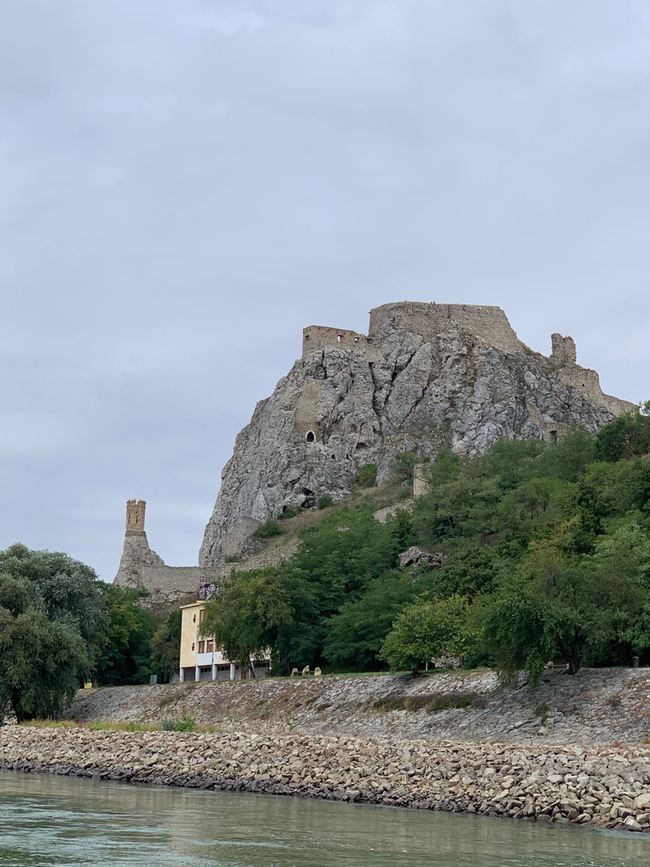 On the way to Vienna, we passed by Devin Castle, near Bratislava, and a national monument of Slovakia. It first appears in record books in 864 and saw near destruction in Napoleon’s army blew it up on retreat in 1809. 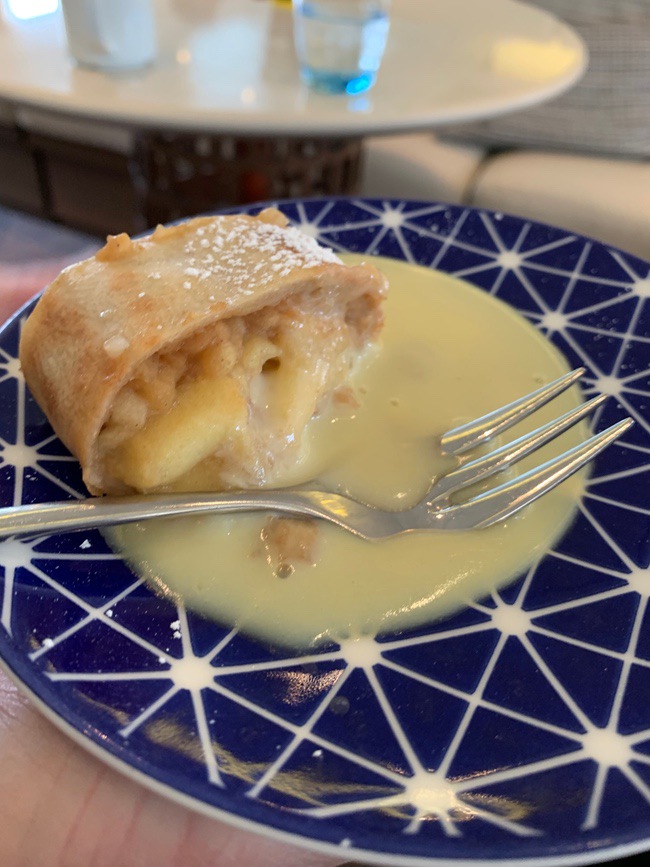 We also enjoyed attending an apple-strudel-making demonstration by the Viking chef, Dennis, on the afternoon of the trip to Vienna.

We kicked off our touring of Vienna on the evening of our arrival by attending a Mozart and Strauss Concert by the Vienna Residence Orchestra, where costumed opera singers and ballet dancers enhanced the performance of the small chamber orchestra that played popular pieces by the aforementioned composers. We traveled by luxury coach to the Konzerthaus, located in the heart of Vienna.

The Konzerthaus Haus, built in 1913, is the perfect setting for the orchestra, and we found ourselves in a small hall – the Schubert Hall – with wonderful acoustics and an intimate feel. We could see all the eyeballs of all the players here. I looked over at my husband, who is a classical music aficionado, to see him smiling throughout the evening, as the repertoire included so many well-known arias, snippets of symphonies and other pieces of excellence.

We hit the ground running the next morning, bright and early, and boarded the coach again for a walking tour of “Panoramic Vienna,” followed by an optional tour of the historic Farmers Market with our Viking chef. This being our first river cruise, I began to appreciate returning to our stateroom in the evenings, and not having to lug suitcases from the trunk of a rental car to yet another hotel room. Let’s not even broach the topic of parking in European cities.

Here are some of the highlights of our time in this lovely Austrian city. 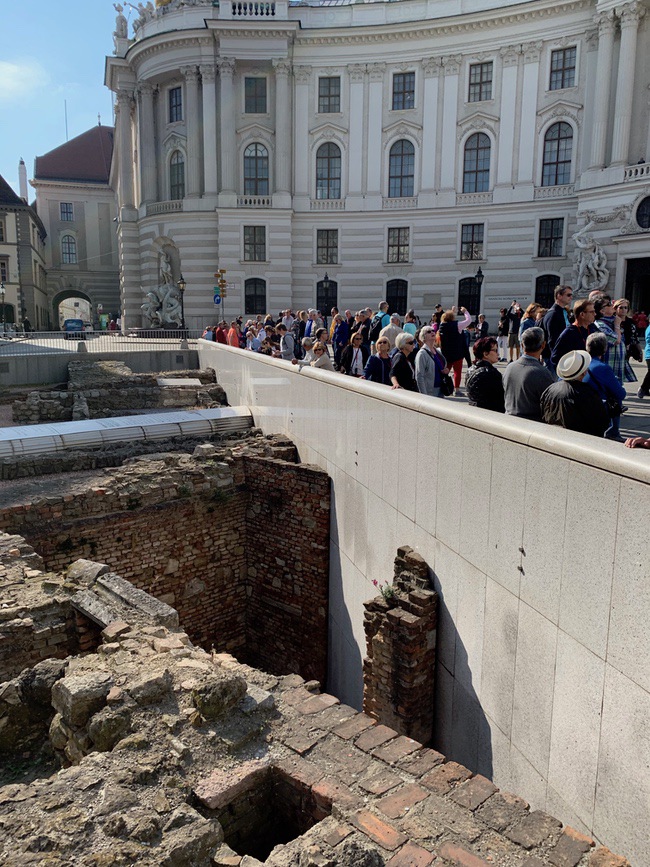 Here’s something you’ll never see in America. The ruins of the fortress Vindobona, a Roman settlement, were uncovered sometime around 1989 under the foundation wall of the Hofburg Theatre. Roman legionnaires and their families lived here, and there is evidence of shops and brothels, too. 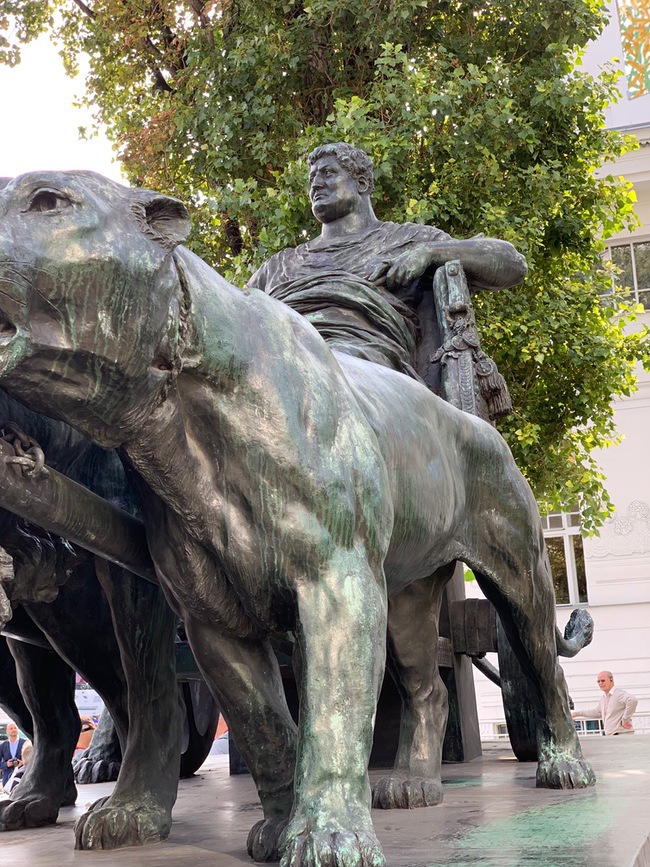 While on the topic of Romans … The Roman Emporer Marcus Aurelius died in Vienna (Vindobona) on 17 March 180. This bronze statue of him stands near the Secession Building. 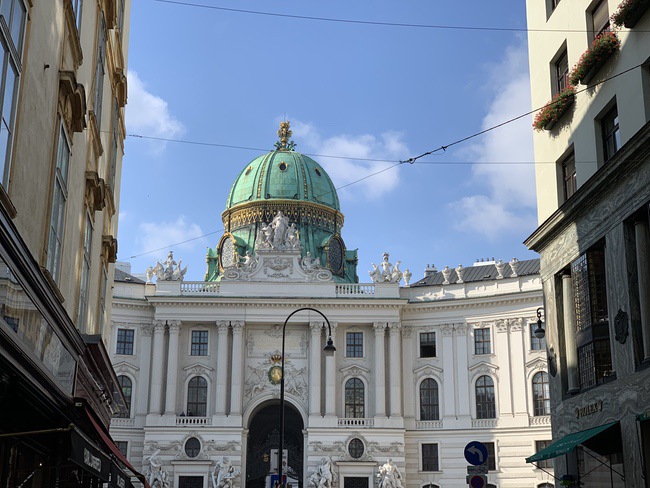 The Hofberg Palace, in all its splendor, is the winter residence of the Hapsburgs (Austrian royals) but served as sovereigns for more than 600 years. It reaches more than 240,000 meters and has 2600 rooms and 19 courtyards. It is also home to the Spanish Riding School and Lipizzaner horses. 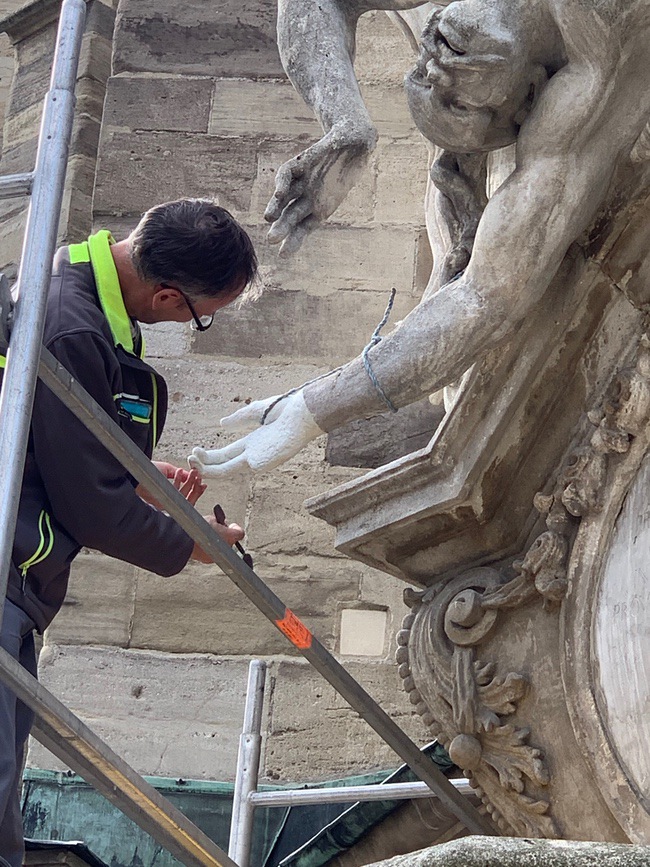 Just down the street from the palace stands the Gothic St. Stephen’s Cathedral, which is – as so many historical places seem to be currently – being renovated. Joseph Hayden sang here as a choir boy. The building dates back to the 13thcentury. 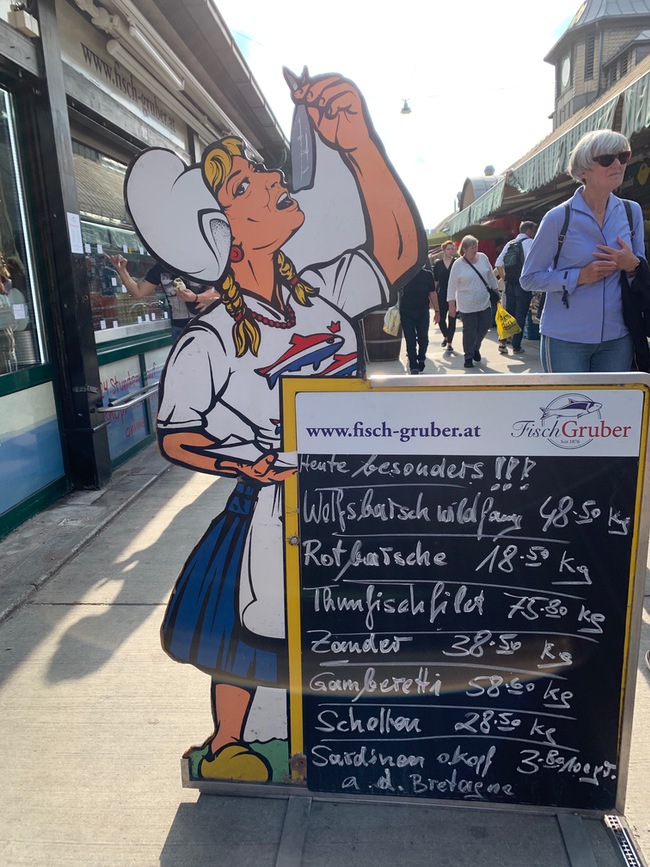 On to the marketplace with the chef, Dennis. The weather warmed into the 70s, and the aromas swirled abundantly throughout the marketplace. “I wouldn’t buy the fish at this time of day,” suggested Dennis. We sampled venison sausage, cheese, bread, baklava and sparkling white wine. Dennis pointed out the various fruits, such as jackfruit, from India. I plan on writing in more detail about the interesting finds of the market, and we ended our tour with a local brew, while enjoying the hustle of the city and waiting for our tour group to reassemble after some free time.

Free time is usually factored in to the schedule on this tour, and it mattered to me – and I enjoyed finding souvenirs for family members and friends along the way.

Next stop is Melk, Austria, a city in the wine-growing region of this country. 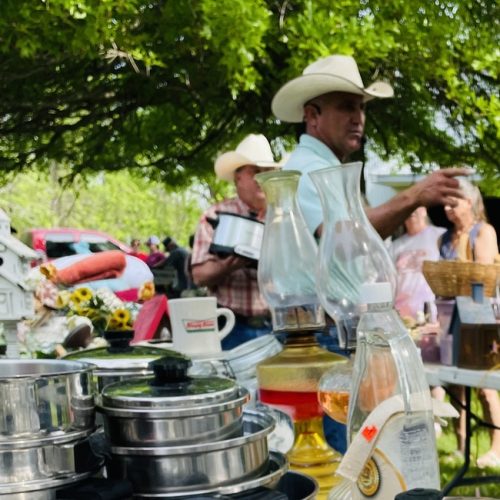