I was student teaching at Rolla High School, sophomore English, in 1999. Part of the curriculum included Anne Tyler’s short stories. I liked her style of writing and read her books, including The Accidental Tourist. Meanwhile, back at the university, I had just finished three years of study in English with a professor who demanded that I write to the best of my ability – sometimes, it would take five or six tries before he would accept a thesis for my research papers in the capstone course. He was like the curmudgeon professor in The Paper Chase. When I graduated from college in December 1999, there were no teaching positions available. So, I substitute taught, but couldn’t get the notion of writing out of my head. How did other people do it for a living? How cool would that be, to be able to get paid for my words?

So, I started learning about freelance writing. One of my mentors, a woman in the local area, had written some articles that she sold to Field and Stream. I met her and she gave me great advice. I started writing queries.

Also, I called the editor of a nearby small town weekly newspaper office and requested an appointment with him to discuss a new column idea I had, based on traveling in the Ozarks. I wanted to call it “The Accidental Ozarkian,” and it was modeled after a character in Tyler’s aforementioned book, a travel writer that takes people from their armchairs to places he described. The editor agreed to run my column on a weekly basis, but told me, “I’m afraid you’ll run out of things to write about in a year or two.” The column ran for seven years and appeared in 10 publications, including newspapers and regional magazines, throughout the state. In 2002, Gov. Holden named me one of Missouri’s “influential journalists” and I was invited to the Governor’s Mansion for a reception.

I eventually worked as the managing editor of that first newspaper, and honed my writing skills—covering local politics, school events, editing lunch menus and bowling scores, having coffee with the locals at the diner in the mornings, and writing about the two “bag people” of St. James, a brother/sister duo named Kermit and Agnes.

In 2006, I I stopped writing the column to focus more attention on outdoor and travel magazines.

Five years later, people in communities that ran the column still stop me on the street, tell me they have visited some of the places and some even have scrapbooks with column clippings in them – places they want to visit someday.

I have heard that a lot. All it takes is a tank of gasoline, a willingness to put aside the daily routine, a spirit of adventure, a camera and a map. And to go. And to be willing to stop and learn about people and places along the way.

What is The Accidental Ozarkian’s journey about?

It is a collection, an anthology, of 100 columns published in newspapers and magazines under its column name. It features people and places in the Ozarks, as seen through the eyes of the Ozarkian, a woman from South Dakota – a successful transplant. One who wouldn’t want to live anywhere else in the country, even though she has lived in the Blue Ridge Mountains, near popular Gulf Coast beaches, in the Mojave Desert of Southern California and the metropolitan areas of Sacramento and Los Angeles, Calif., and Dayton, Ohio.  And from someone who has lived near the Canadian border in North Dakota and a Royal Air Force Station in Lincolnshire, England.

Visit the Ozarks with someone who never takes the people or settings for granted. Who goes off the beaten track and isn’t afraid to stop and have lunch in an old cemetery. Meet some of the people who make the Ozarks the kind of place that feels like home to so many people, and whose Appalachian roots still influence decisions and lifestyles.

From German farmers in the northern section of the Ozarks to hillbillies in the southern sections, discover the eclecticism of the Ozarks and the reasons to fill up your tank, pack a lunch and maybe even, an overnight bag … 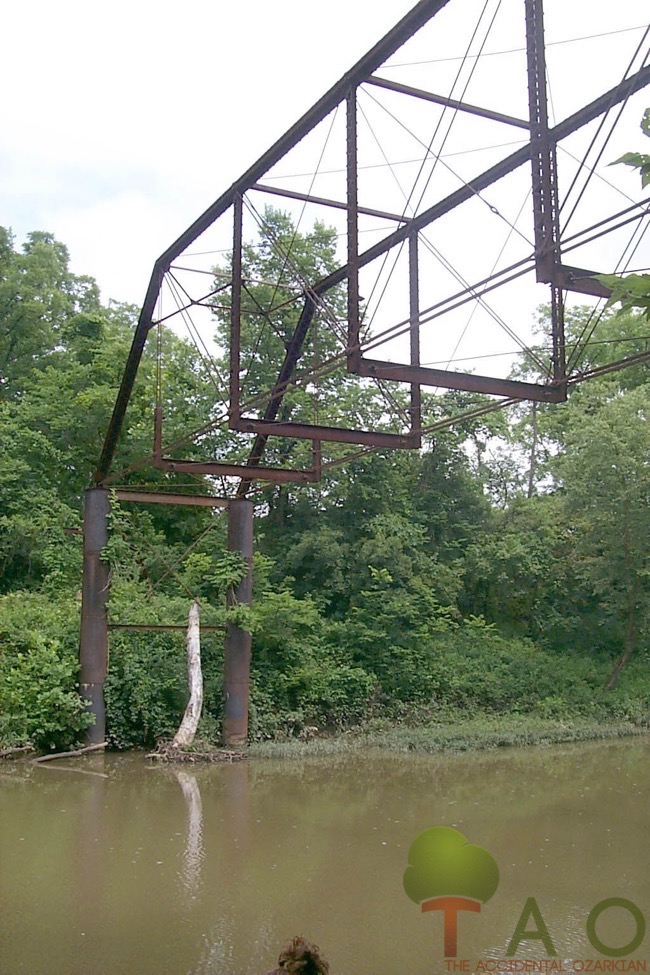 Where did The Accidental Ozarkian appear? 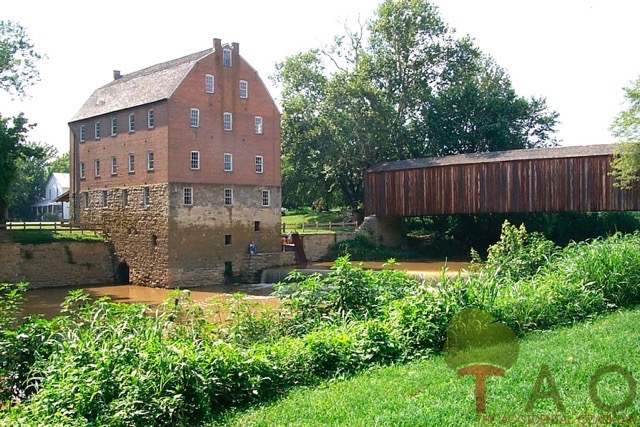 Where has my writing been published?

Today, I am a contributing editor to the National Shooting Sports Foundation’s SHOT Daily and SHOT Business magazines. I published Women’s Outdoor News, an online magazine that features news and reviews about women and gear in the outdoors. And, when I’m lucky, I get an assignment from Field & Stream or Outdoor Life magazines.