There we stood, on the banks of the Danube in the city of Budapest. And there sat our ship, the Viking Bragi, about 25 yards away from us in the river. “I didn’t realize we’d have to swim for it,” said my husband. So, after a phone call to Viking’s 800 number, and an appearance of yet another cruise ship that slipped between the Bragi and the pier, we went onboard (through the other ship to our ship) to start out 2-week odyssey, aka “Grand European Tour,” which featured 3 rivers and 4 countries (and 2 ships). I’ll detail this journey here, and this account starts with the lovely medieval city of Budpest (pronounced Pesht).

Budapest supposedly is one of the friendliest European cities for travelers to visit. I would not dispute that claim. Its population of 1.7 million, sprawls between the 2 former cities of Buda and Pest, and is connected across the Danube by several lovely bridges.

We awoke the next morning, enjoyed delicious dark roasted coffee and made-to-order omelets before heading out for the shore excursion. Viking Cruises (and believe me, we paid for this trip and it’s not sponsored by Viking) plans to the nth degree for safe travels, and quick transportation to and from the ship. It also hires guides who know what they’re talking about, and usually are locals from the area who specialize in history and for some reason, have a sense of humor, too.

So, off we went to explore Budapest, and you can check out the highlights in this photo gallery.

The Danube reflected the brilliance of the blue sky over Budapest. Buda is on the hilly side, while Pest is more flat. Can you see all the ships docked here? There’s a reason Budapest has been called “the Queen of the Danube.”

Throughout our trip, we saw thousands of padlocks attached to bridges. These weren’t ordinary padlocks. Usually, they had been engraved with the names of 2 lovers. Here’s the protocol. You get your name and your significant other’s name engraved on a padlock (there are some places near the bridges where you can have this done on the spot).

Then, you and your lover take the padlock to the bridge, lock it onto the structure and throw the key into the river below. These are called “love padlocks” or “lovelocks.”

The Citadel sits atop Gellert Hill. Constructed in the mid-19thCentury by Austrians, it served as a symbol of power over Hungarians in the region. What I thought most interesting lay in a row of artwork attached to a huge retaining wall, of 4 local artists and their interpretations of Budapest.

Our tour guide, Viktoria, related her life story and wove it into the history of the city. She had been brought up in Communist Hungary, and as a child, had to learn Russian. She also revealed the pass number for the free bathrooms at Starbucks, located below the Cathedral square.

While on the walking tour, we passed 2 interesting museums that I want to visit when I return some day to Budapest.

The first museum served as a prison for Count Dracula. The Labyrinth, a 15-century prison, is where King Matthias Dorvinus kept Vlad Tepes, aka Count Dracula, for about 10 years. The structure sits under Castle Hill, and supposedly the Count also terrorized occupants of the prison – keeping with his reputation of being a generally nasty man. However, rumors report that Count Dracula actually was kept in a different place, about 40 miles away and that this story is an urban legend. Supposedly there was once a Turkish harem in there, and the labyrinth was used as a bomb shelter during WWII.

The second museum, House of Houdini, featured the collection of memorabilia, including handcuffs, chains and straitjackets, that once belonged to Hungarian Harry Houdini. Our guide said Houdini didn’t promote the fact that he was born in Budapest. The museum details Houdini’s life and is located on Buda Hill.

We heard the bells of Matthias Church, located at the top of Buda Castle hill, while there on a Sunday morning.  Now a Catholic church, it has celebrated Hungarian coronations and even served for 150 years as a mosque for Ottoman Turks. It was named for King Matthias the Fair, who added the famous bell tower in part of an expansion project in the 15th century. The church dates back to the 1200s.

I promised my grandchildren that I’d go to the Chocolate Museum and of course, buy them some chocolate. The Szamos Chocolate Muzeum is located on the 2ndfloor of the Szamos Café, where you can buy chocolate, pastries and great coffee. It holds the largest collection of boxes and tins for holding chocolate, as well as 6 rooms that feature items that manufactur and display chocolate, along with its history.

In the photo, you’ll see the crown jewels of Hungary done in marzipan and chocolate.

Near the chocolate museum stands the Hungarian Parliament building, probably one of the youngest historical buildings in the city (finished in 1902), but ranking as the 3rd largest Parliament building in the world, and frankly, delightful to view when it’s lit up at night.

Across the street and down the sidewalk a few meters stands the most poignant reminder of WWII atrocities – the “Shoes on the Danube” monument, which represents the murder of Hungarian Jews who were forced to stand and face their executioners (members of the Arrow Cross) along the riverside, after removing their shoes. Gyula Pauer sculpted 60 pairs of shoes of iron, true to the fashion and style of the 1940s.

I’m looking forward to highlighting the rest of our trip, and next we’ll be visiting Vienna. 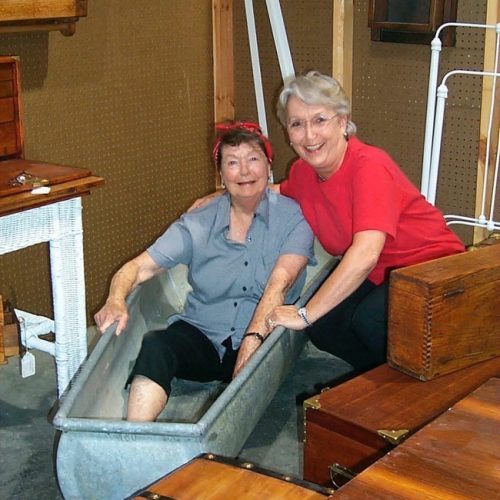 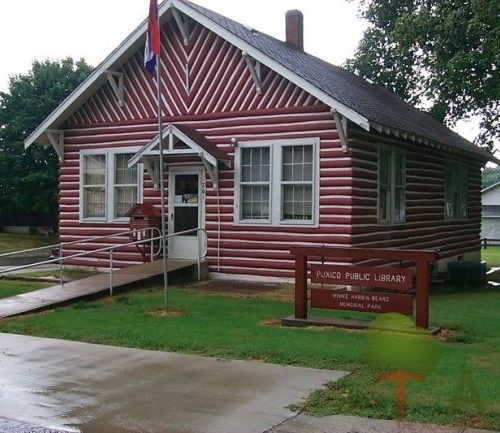