I managed to avoid “squarshing” a turtle with my truck tire on a county road near my home recently, only to look in my rearview mirror and see the yahoo in the truck behind me purposely aim for the little critter. Another turtle became one with the chip-and-seal job on the road. People, we need to give these Missouri turtles a “brake.”

In child psychology courses, we’re taught to watch for children who hurt animals because they grow up with a tendency to hurt people. What about an adult that drives a 6,000-pound vehicle over a puny turtle? What would the psychologists call that behavior?

It’s just sick, that’s what it is. It’s not sporty or amusing or worthwhile.

But, hey, the common attitude seems to prevail that turtles are expendable. Etymologists reckon that the word turtle is derived from the French word “Tortue,” meaning “twisted.”  Actually, twisted really describes the minds of those folks who like to squash turtles.

In fact, turtles don’t really get the respect they deserve. After all, they’ve purportedly been around for 200 million years and have not evolved that much, so most folks consider them simple and overly abundant.

Missouri is home to 17 types of turtles, and three of those are protected by law. Most of them live in water habitats, so they’re safe from big wheels. Two types of box turtles, though, often can be spied basking in the warmth of the sun on the asphalt. The three-toed box turtle lives in most areas of the state, except the northern part, and the ornate box turtle exists everywhere but in the Bootheel.

According to Missouri Department of Conservation herpetologist Tom Johnson, turtles need solar energy to keep their body temperatures high in order to metabolize their food. That’s why they’re sitting in the roads these days.

In the spring, box turtles heed the call of nature and wander lustfully across roads, looking for the next affair of the heart. Box turtles cannot mate until they reach six- or seven- years old. With a life expectancy of 80-to-100 years, they seem to be getting the jump on reproducing.

If you head to the rivers of Missouri, you’ll see turtles galore. I’m not sure I’d want to be noodling (it’s illegal) and poke my hand into a tight spot underwater where a 150-pound alligator snapping turtle might be waiting. But I would like to see a River Cooter or a Red-eared slider. The slider is one of the most common semi-aquatic Missouri turtles, so I’ve probably seen dozens of them.

I’ve never eaten turtle, but I went to the university with a young woman who routinely brought turtle sandwiches to school. Her name was Millie and she wore a scarf on her head all the time, tied under her chin like my grandma used to wear, and pointy-toe Keds tennis shoes like my mom used to wear. I never asked her what type of turtle sandwich she was eating, but if it’s like frog meat, it tastes like chicken.

In fact, there’s even a Western Chicken Turtle, and what does that say about the flavor of the meat? But, it’s one of the rarest species of turtles here in Missouri and prefers swamps and sloughs, which means it’s found in the Bootheel region.

Kids love turtles. My son’s best friend had a turtle farm, but he had to keep searching for his herd because they kept crawling under the fence to escape to the nearby woods.

For kids of all ages, there’s a special playground made of concrete turtles in St. Louis at Forest Park. It’s called Turtle Playground and features seven turtles – a snapping turtle, a soft-shelled turtle, a red-eared slider, a Mississippi map turtle, three box turtles and a stinkpot.

Oh yeah, the stinkpot turtle – that’s the one that discharges a rank yellow secretion from its musk glands, and it bites.

The park is located at Oakland and Tamm Avenues, on the south side of Forest Park. To see the larger-than-life turtles, check this website: stlouis.missouri.org/citygov/parks/forestpark/turtle.html

Turtles rarely take over a body of water and eradicate the fish population, as some folks believe. In fact, turtles have an important place in the food chain, and ought to be treated with a little more respect, on and off the road. 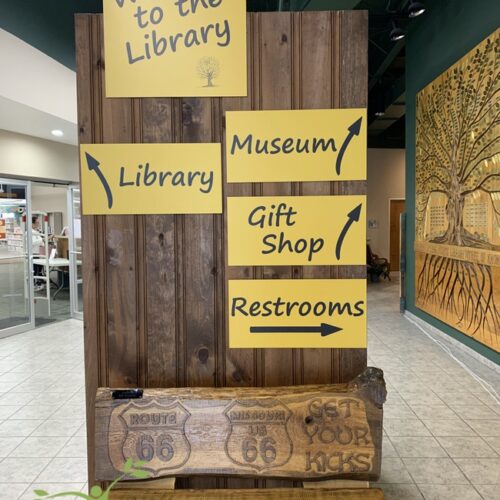 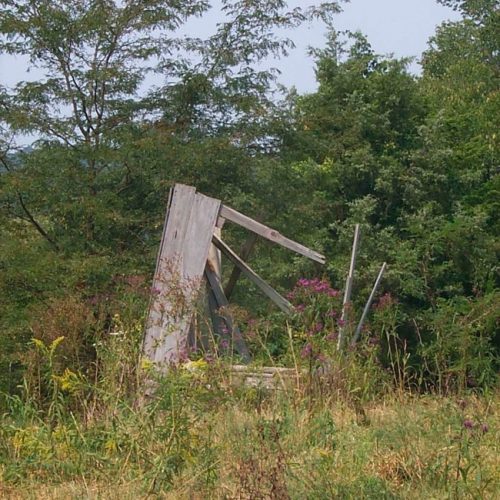 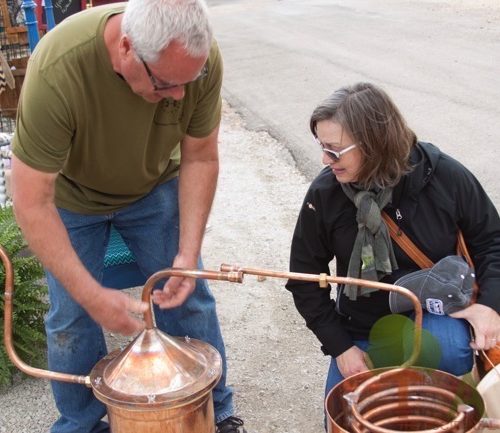