I have to admit, I didn’t know much at all about the Boone and Crockett Club or what its mission was before attending the 31st Annual Boone and Crockett Club Judges Panel Media Summit. Furthermore, I’d seen the display of best heads, horns and antlers in North America, in the National Collection of Heads and Horns (NCHH) room at the Wonders of Wildlife Museum in Springfield, Missouri, but again, hadn’t given much thought to what these “trophies” actually represent, other than being somewhat awed at the enormity and perfection the species on display. I got a chance to go behind the scenes to the Boone and Crockett Club Big Game Awards display in April as it came together in an exhibit hall, and more importantly, while judges from North America measured the heads and horns sent in. I also sat in on several presentations from Boone and Crockett employees, who explained more about the club’s mission and purpose. As a result, I did a quick 180 on everything I previously thought I knew.

History of the Boone and Crockett Club

If you are of the mindset as I was, the Boone and Crockett Club is an organization – yes, started nobly by Teddy Roosevelt in 1887, possibly one of our greatest conservationists in this country – for rich old white guys, you’re wrong.

The Boone and Crockett Club does far more than record measurements of the largest heads, horns and antlers. And even that reason comes with a great explanation. 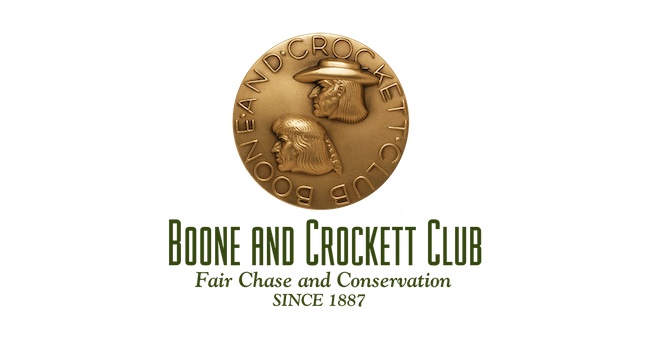 One-hundred years ago, William Hornaday – described as a “passionate conservationist, pioneering taxidermist and visionary” by the Boone and Crockett Club – said, “As wild animal extermination now is proceeding all over the world, it is saddening to think that 100 years hence many of the species now show in our collection will have become totally extinct.” He uttered this quote at the dedication ceremony for the Heads and Horns Museum, first opened at the Bronx Zoo in New York. Called the “National Collection of Heads and Horns,” it contained more than 700 specimens of North American animals. In the 1940s, politics came into play, the exhibit closed and the Boone and Crockett Club placed some, not all, of the display items over at the NRA’s Firearms Museum in Washington, D.C., in 1978. Four years later, the collection moved to the Buffalo Bill Historical Center in Cody, Wyoming. Today, the NCHH’s new home is in Springfield, Missouri: the Wonders of Wildlife National Museum & Aquarium, a dream of local man, Johnny Morris, founder of Bass Pro Shops.

Mission of the Boone and Crockett Club

It is the mission of the Boone and Crockett Club to promote the conservation and management of wildlife, especially big game, and its habitat, to preserve and encourage hunting and to maintain the highest ethical standards of fair chase and sportsmanship in North America.

The display sits in a replica of that original Bronx zoo room, complete with ceiling lighting reminiscent of that era. Six of the mounts come from the original collection. It is a sight to see – bright and focused on the beauty of the animals represented.

According to the Boone and Crockett Club, “The intentions of the Club in establishing and populating a big game scoring and record keeping system were greater than arriving at a score or honoring animals and hunters. The beginning to record keeping had other purposes, namely conservation and the recovery of our big game species as well as insisting on ethical ‘fair chase’ sportsmanship.”

That’s why you will not see trophies from “high fence” hunting operations, and you also will see mounts that have been “picked up” and found in our national parks, preserves and public lands.

I had been under the impression that only rich hunters who could afford exotic trips with outfitters would be in the record books, but since the collection includes “found” specimens, as well as whitetail and mule deer – the most hunted species in this country – I quickly realized that the opportunity to hunt or find a species or subspecies of animal that is world class in the record books exists for all hunters. Of course, the only catch is that you must have your specimen measured by a qualified Boone and Crockett Club official measurer. Here’s the link to the information for that purpose.

Every three years, the Boone and Crockett Club gathers an esteemed judges panel. The club has been recording this data since 1895; the triennial Big Game Awards’ results began in 1947. This year’s panel consisted of 16 official measurers from around North America (the certification to become an official measure is intense, involving several days of intense instruction). Some of the measurers had more than 40 years of experience, and worked from morning to early evening in an old K-Mart building near the museum. The judges spent time onsite from April 19 to 23, until every specimen had been measured and recorded. Judges work in groups of two, and then, another group/set will verify the scores. Roughly half the time, the scores align with the original score, but occasionally, the scores will differ to a small degree.

Where do the heads, horns and antlers come from?

Every three years, the Boone and Crockett Club looks at scores submitted across North America and invites the top five (or more if measurements are close) entries to send their mounts to the site for reevaluation. Out of the invitations, usually around 300, 75 to 100 will come in. Along with these trophies, the Boone and Crockett Club invites any youth hunter whose mount qualifies for the record book to participate in the Jack Steele Parker Generation Next display. However, it is not a competition among the youth hunters.

Bass Pro Shops underwrites the cost of shipping these illustrious items to Springfield, and all that a hunter has to do is crate the specimen, and arrange to deliver it to a local Cabela’s or Bass Pro Shops location in the lower 48 states.

This has been an exciting year with results just in. The judges panel ranked a muskox as the new World Record holder: 130 4/8. The second best hunter-killed tule elk earned its place, as did a Kyress whitetail found in a garage in Pennsylvania by a family after inheriting the property, to become the #4 typical whitetail. There is no time limit for scoring, but people should realize that some shrinkage will occur throughout the years.

As I noted, the real work of measuring occurred over in the old K-Mart building. Basically a storage area used by Bass Pro Shops, the building has seen better days. However, upon entry, my focus immediately shifted to magnificent mounts and taxidermy within the walls.

The heads and horns from this year’s judging will be on display at Wonders of Wildlife in a newly constructed 4,450 square foot display area, adjacent to the NCHH gallery. The exhibit will hold 69 trophies (out of 71) in 32 categories from 26 species or subspecies taken by fair chase hunting (or picked up) and then measured and recorded. It also features a youth section, with 25 mounts from youth hunters during the three years. Youth hunters will be honored at the banquet in July, and receives trophies for the Jack Steele Parker Generation Next Youth Award.

Registration is now open for the B&C Club 31st Big Game Awards, which will take place from July 21 to 23, 2022. The Johnny Morris’ Wonders of Wildlife Museum and Aquarium will host the awards, which includes the display, dinners, receptions, lunches and awards to the hunters. Also an auction is on the schedule, featuring hunts by outfitters who operate under the fair chase methods so encouraged by conservationists worldwide, along with firearms.

Check this website for more information for the Big Game Award Program event.

Read more at the official press release regarding the judges’ panel and final scoring.

Visit the Wonders of Wildlife Wildlife Gallery website. The exhibit officially opened on May 1. The NCHH is a permanent display. 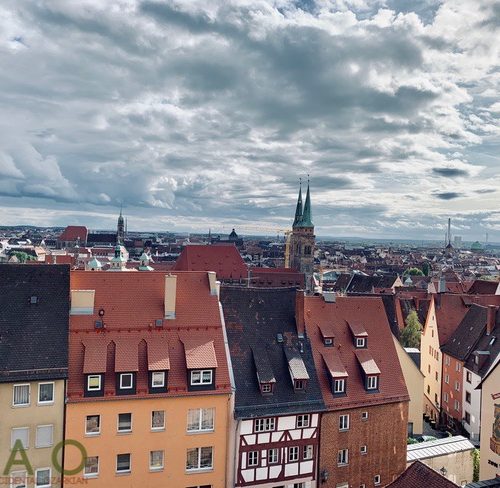 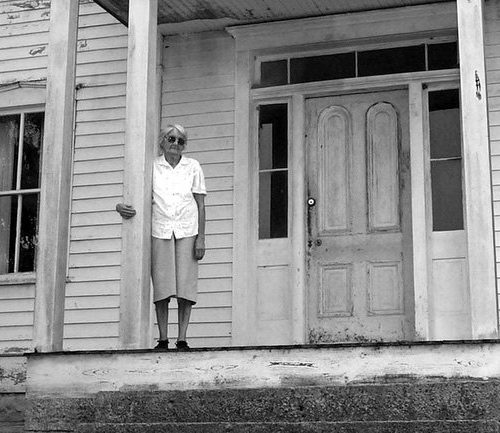 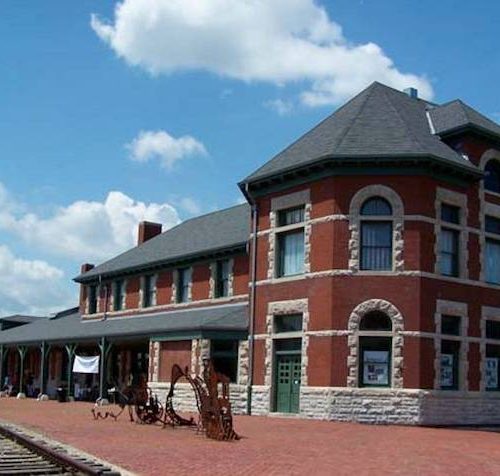