We lived in England for three glorious years in the early ’90s. Then the Air Force ordered us back to the Mojave Desert. When we left, you could see my heel marks from Primrose Lane at RAF Cranwell to Heathrow Airport in London. We returned to England last July, and checked to see if my heel marks were still there. One of the highlights of the trip included ringing the bells in the tower of St. Michael’s Church in Lyndhurst village. Alice Liddell, the real Alice after whom Lewis Carroll modeled “Alice in Wonderland,” lies buried in the church graveyard.

I attended morning mass on the Sunday before the rehearsal and asked permission to come to the practice. On the evening of the practice, my husband and I showed up early.

One of the bell ringers led us on a tour of the bell tower, where we happened to notice the system installed by a local cell phone company to transmit signals. Apparently, several old churches in England have sold out to modern technology. In this case, the cash helps keep the eight bells in working order. 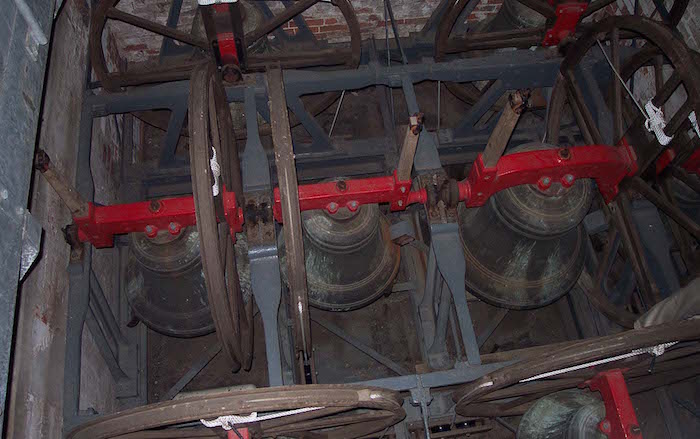 The 10 bell ringers enjoyed showing us the ropes and believe me, bell ringing isn’t brute force, but it is an art form.

The bell ringers warmed up their arms by pulling on their ropes working their respective bells up into half-peals. Each bell has one ringer who pulls the bell into a mouth up, or half-peal position. Then, each ringer changes the bell’s direction and swings the bell again, to end mouth up.

My husband and I took our turns and he got a nasty rope burn on his hand. Meanwhile, the other ringers said I was a natural.

I finally learned what I was meant to do in life, and it’s bell ringing.

The bells do not ring in recognizable tunes, but in “change ringing” style, where the bells each ring in one order and then change and are rung in a different order, only to change again and again. It’s actually more of a mathematical formula than a musical composition, and hails back to the 17th century.

After the bell ringing rehearsal – which shook that old tower tremendously – we all went across the street to the Crown Hotel’s pub and I bought a round of drinks. I found out that most bell ringers in Lyndhurst don’t bother to go to church. They just show up for special occasions and on Sundays to ring the bells.

This is the time of year that I miss England the most, mainly because of the bells, but I miss it for the following reasons, too.

Although I miss England, I rejoice at being able to live in such a beautiful part of the country as the Ozarks, and am thankful for all the new friends and memorable experiences this column has allowed me to have.

I’m still looking for a good bell tower, though. 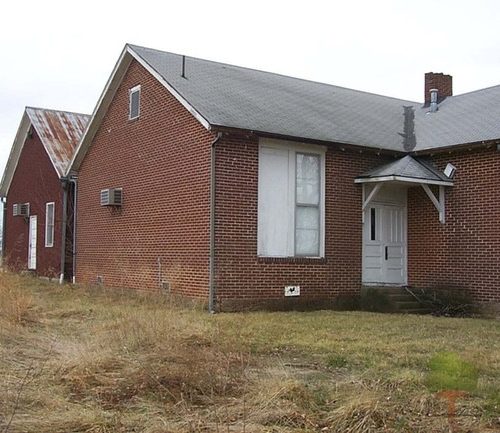 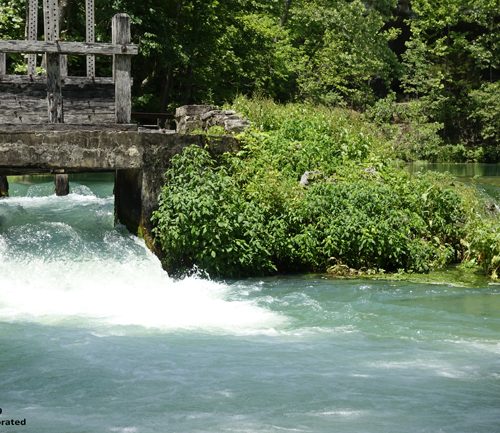 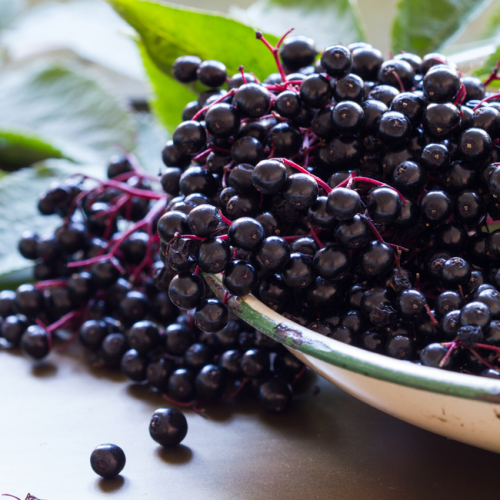