I once heard about a will o’ the wisp that zigzagged around in the Ozarks, according to a reputable source.

When I lived in England, I knew a lot of folks who claimed to have seen ghosts. Supposedly a local priest had exorcised a demon from one of the houses near ours. In another house in our neighborhood, a female ghost dressed in white spent time gazing out the attic window at passers-by on the trail out back. If she were in the right mood, she might fade in and out as she walked behind people on the trail through the fields, out near the old Roman Road. She showed up behind a pal of mine one time who happened to be the Anglican preacher’s wife.

Another friend told me how one night while riding home in the car with her father, a woman ran out in front of them on a country road. They heard the impact as the car hit the woman, and they heard her body as it traveled the length of the car, first across the bonnet (hood), then up and over the roof and finally, rolling off the boot (trunk).

Of course, they stopped and looked all over the road and ditches for the woman. Since they couldn’t find her, they went to the nearest farmhouse and asked to use the phone. When the farmer and his wife heard what had happened, they paled and said they were pretty sure it was their daughter – the one who had been struck by a car at that location several years ago. It just so happened that this date was the anniversary of her death. And they also said it wasn’t the first time this reenactment had occurred since her death.

England, like most of Europe, seems ripe for ghost tales. Here in the Ozarks, we have our own version of ghostly tales, including a natural phenomenon named after, oddly enough, a European named Will.

Will o’ the Wisp

According to legend, Will the Smith was such an evil man that after he died, the Devil wouldn’t even accept him. So, he now wanders the Earth, casting his evil glow about him in various colors and darting in horizontal and vertical directions.

In the Ozarks, Will – also Will O’ the Wisp, ignus fatus (foolish fire), jack-o-lantern, corpse candle, earthlights or foxfire – often provokes unsettling emotions and a dose of superstition as he traverses marshy areas.

Some folks say the Will O’ the Wisp is the ghost lantern, an eerily yellowish glowing ball of light.

I know a woman who saw Will one night. 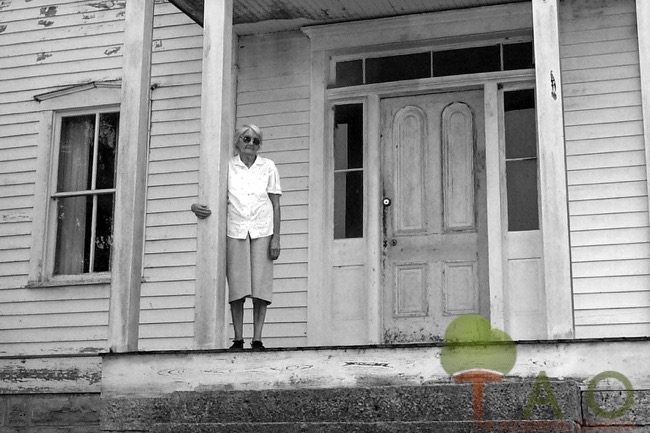 Ethelyn Ammerman, a resident of Belle, lived on a farm called Pay Down (between Belle and Vienna) in 1932 when she was 17. She and her mother, Walsy Bray, were out milking the cows late one night near a small stream. Ammerman said she noticed “a light like a lantern coming down the hill road.”

She said the light darted side to side and up and down, which soon led her to believe no human could make such quick, erratic movements. Suddenly, the light turned and headed right for Ammerman.

She recalled, “I froze.”

My children and husband claim to have seen lantern-like flame balls down near our creek. Perhaps, since this seems a fitting time, I should tell them about the Hans Christian Anderson tale from 1865 entitled “‘The Will-O’-the-Wisp is in the Town,’ Says the Moor-Woman.” For those of you who haven’t read it, it’s a good story with a strong moral tied in for effect.

In the story the Moor-woman tells a young man about how Will O’ the Wisps can “go abroad among men to move about and command among them, just as if they were born mortals.” She says, “all the Will O’ the Wisps went dancing like little lights across the moor . . . they shone like glow-worms; they already began to hop and increased in size every moment.”

The Moor-woman tells the man to warn folks about the Will O’ the Wisps, who can enter the hearts and souls of men and make them do unthinkable things. In fact, she says Will O’ the Wisps might even become priests and lead services in church.

Back in my neck of the woods, in Possum Holler, we’re not going to worry about the bad effects of these glowing pockets of methane gas that form when the conditions are right.

But, we won’t forget the other stories, either, and if one of those things ever heads toward me on a foggy night, clock me for the Olympic sprinting team, because I’m not waiting around for it to hit me. 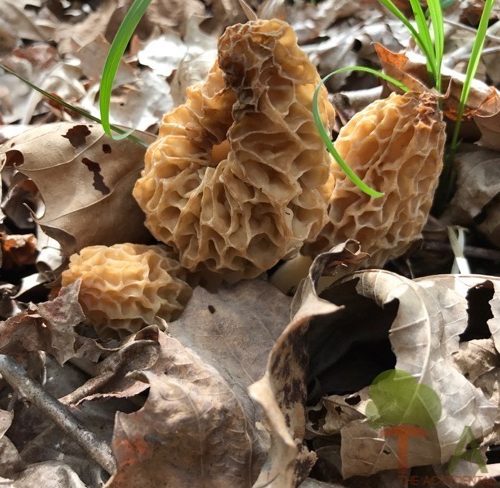