If only some buildings could talk … What would the buildings onsite at the POW Museum, part of the WWII Museum Complex,  across the street from the U.S. Army Engineer Museum at Ft. Leonard Wood near St. Robert have to say?

This museum not only houses authentic World War II paraphernalia, but also it once confined real soldiers from Germany, Italy and Japan. These buildings later held our own soldiers, who trained there for the Korean War and Vietnam Conflict.

The collection of restored, World War II temporary mobilization buildings represents a few hundred out of hundreds of thousands of identical buildings built from Maine to California between 1939 and 1945. According to the museum’s website, “During the peak of construction here in 1941, these buildings were completed at the rate of one every 45 minutes.” 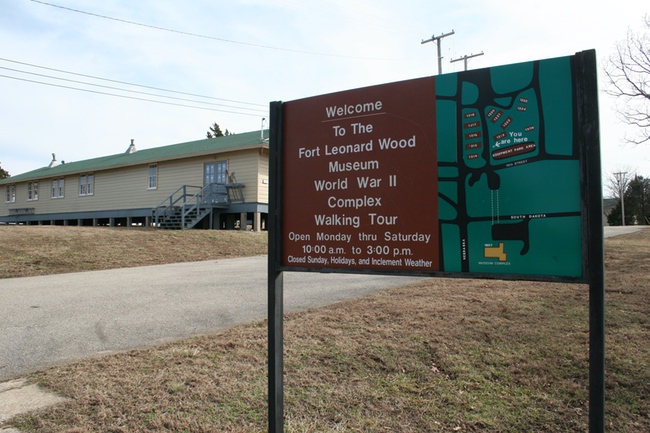 A walking tour of the compound completes the trip into the past, and the time represented stretches not only from the early days of Fort Wood in the 1940s, but also portrays these buildings into the 1960s – when they housed U.S. soldiers who trained for the Vietnam conflict, when shower shoes became standard issue. In 1967 more than 100,000 soldiers trained at this installation.

Back in the 1940s, Germans made up most of the ranks of POWs detained at the Fort, and they came from battlefields in North Africa in 1943. Fort Wood operated nine branch camps—one in Rosati, near St. James, where prisoners performed manual labor in the vineyards.

At least 400,000 German prisoners came to the United States during World War II, where we had 500 prisoner of war camps throughout the country. During the war, these camps also housed 50,000 Italians and 5,000 Japanese prisoners. 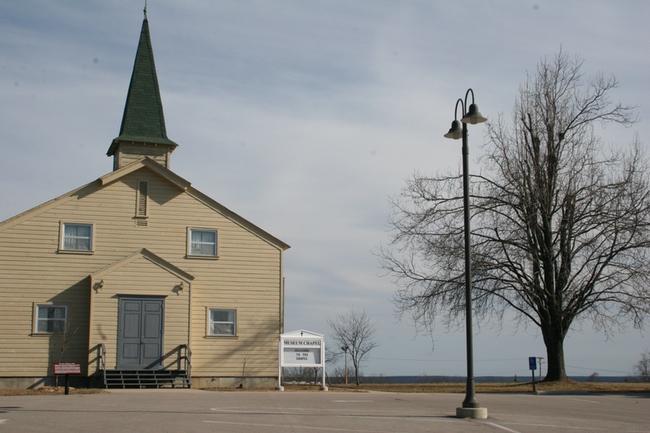 Inside the barracks it is possible to imagine life during the war—somewhat. Life-sized dioramas include a field kitchen, the quarters and the mess hall kitchen. Prisoners’ uniforms (with “P” and “W” on the backs of trouser legs) and personal items stand on display, along with a sundial that once stood in front of the old Officers Club. The Latin inscription on the sundial translated reads, “Don’t count the hours unless peaceful.” 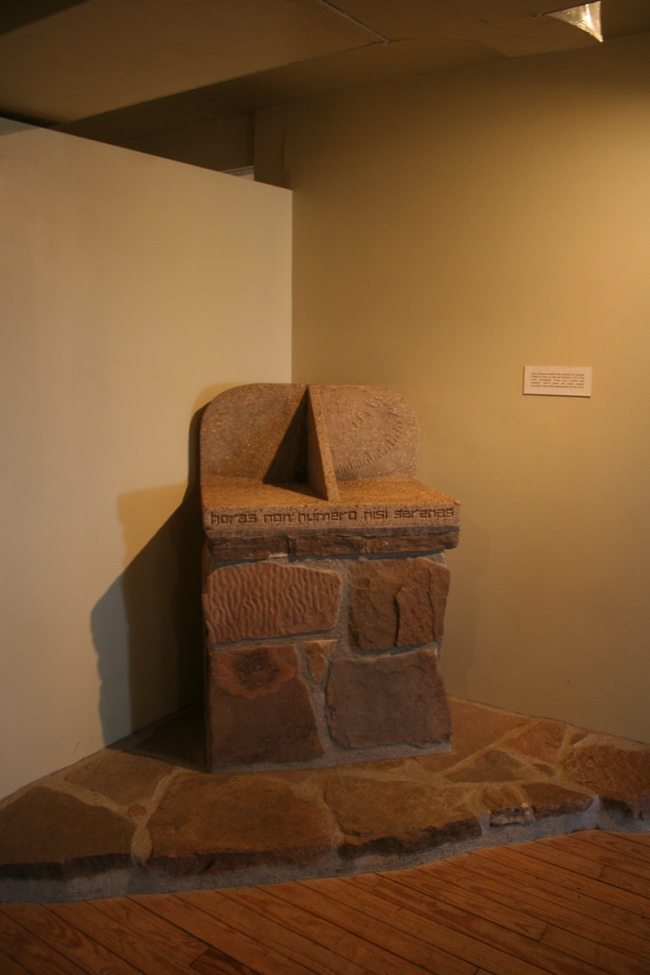 Near the sundial, a large mural painted by the prisoners and taken from a former prisoners’ mess hall hangs on the wall. In the scene, a young woman collects hay on a sunny day in a big open field. Mountains stand in the background and the sky is blue and crisp. 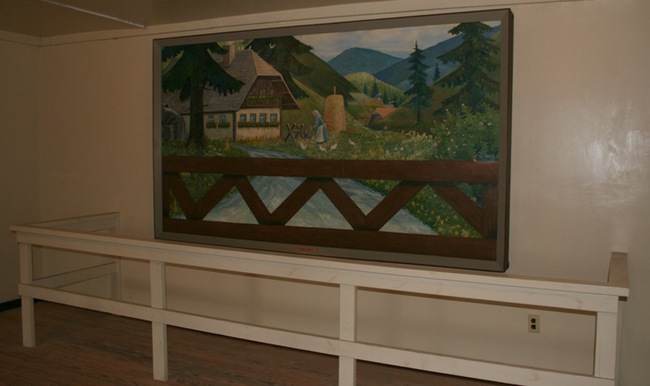 Across from the mural, in a diorama featuring the living quarters for the prisoners, a male mannequin dressed in a prisoner’s uniform gazes out the window near a bed.

Not only do you get to take in the sights at this museum, there is no covering the smell of years of human sweat combined with dirt from boots and covered by mops slopping low-bid cleaning solution. Authenticity and simplicity—both qualities work together in this museum to represent the way it was.

A collection of tanks from throughout the years dots the landscape around this museum and the U.S. Army Engineers Museum across the street.

On any day, if you stand at the old barracks and look to the west, you will see the stark contrast between the Army of World War II and modern day forces. Off in the distance, you may hear chants of young soldiers marching to barracks or mess halls or to more drills. Their voices combine with the memories of so many soldiers from so many stations in life who once lived on this place. The POW area of the museum is open to the public from Mondays through Saturdays, 10 a.m. to 3 p.m. The museum is located on the corner of South Dakota and Nebraska Avenuses.

Telephone: 573-596-8015. Ft. Leonard Wood is located off I-44, exit 161, about 135 miles west of St. Louis and 86 miles east of Springfield. To visit Ft. Leonard Wood, take the exit and turn to the south on Missouri Avenue. Drive three miles to the front gate. You must register at the gate visitors’ center and get a pass.

Update, 2018: An app is available for download to tour the complex. 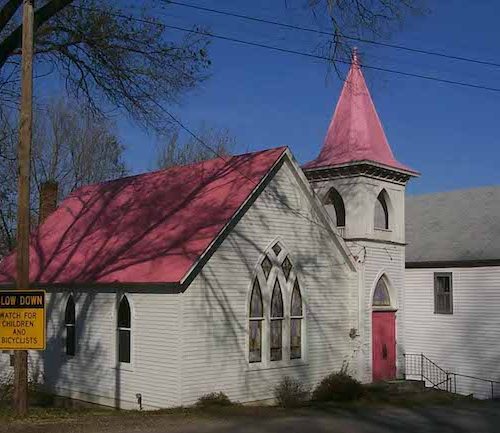 Bonnots Mill and the Pink Roof of the Church