Supposedly, when Bob Dylan left his hometown of Hibbing, Minn., he never looked in the rearview mirror. After a visit to West Plains, Mo., hometown of famed country music singer Porter Wagoner, I wonder if Porter ever looked back.

The town named a major street after the star of the Grand Ole Opry, and dedicated a special place in the Harlin Museum for some of his things. Unlike Cape Girardeau, where the community publicizes an official “Rush [Limbaugh] Tour,” the townsfolk in West Plains seem a little lackadaisical about promoting Porter.

Before I even ventured to West Plains in search of Porter paraphernalia, I checked his website and got somewhat of a Porterized education. I queried the official Porter Wagoner message board and requested information concerning his haunts in West Plains. One guy replied, recommending that I read the biography titled “A Satisfied Mind: The Country Music Life of Porter Wagoner,” by Steven English.

With no time to even make it to the local library, let alone read a book about Wagoner, I decided to strike out Porter-ignorant. I called my mother-in-law, Ginny, and she agreed to accompany me on the mission—to find out more about the Porter Wagoner/West Plains connection.

Ginny and I met in Cabool, drove to West Plains and stopped at the Ozarks Heritage Welcome Center on North Highway 63 (also known as Porter Wagoner Boulevard). 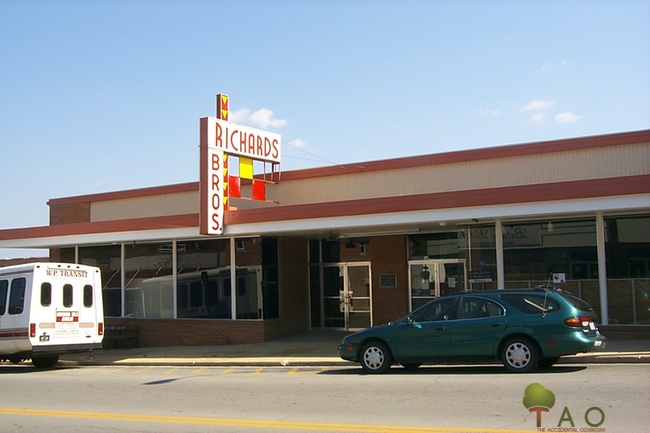 Jeanne Murrell immediately got on the horn at the Center and found out that Wagoner sang at the V&Y Market (now a defunct Richards Brothers supermarket on Washington Ave.), and recorded in the studios of KWPM. She gave us the directions to the radio station and also told us how to find the public library.

We found the library and the book, speed-reading the part about Porter and West Plains. He lived in a little house with his parents on Oak Street, near not only the downtown area where he worked, but near the Harlin Museum. He worked as a meat cutter, first singing on his breaks in front of the store while strumming a guitar, and then, recording 15-minute advertisements for the store. He also worked as a cobbler at a shoe factory.

We left the library, but drove by it about 50 times that day. After all, my mother-in-law and I had to marry Air Force navigators so we wouldn’t be perpetually lost. With streets named after famous West Plains’ people, such as country western vocalist Jan Howard, Brooklyn Dodgers pitcher Preacher Roe, and Dodgers manager/player Bill Virdon, a tourist can get a little turned around, stuck out there on Good Hard Lane without a clue. We’d eventually find ourselves back by the library, and could then reorient ourselves on the map.

We drove around looking for Highway 17, which was also Abe Taylor Street and then Joe Jones Boulevard, before finally finding the radio station. Station program manager Gerry Elam graciously showed us the recording studio where Porter and the Blue Ridge Boys recorded. In fact, he even took the photo of Porter and the boys off the wall so we could see it. 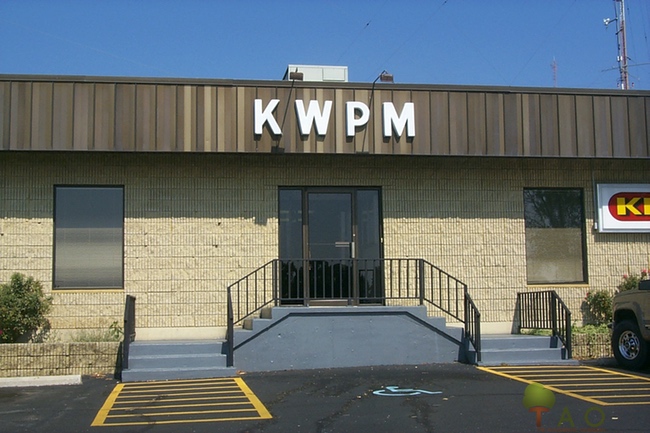 Elam said that he thinks something went wrong between Porter and the town, but can’t quite put his finger on it. He knew someone who could, though, but that someone happened to be at the Rotary Club meeting.

According to Elam, one day a big black limousine showed up in front of the station, and Porter was whisked down the road to Springfield, Mo., to a bigger market.

The rest is history. A national television show that ran from 1960-81, a co-star named Miss Dolly [Parton], and a spot not only on the Grand Ole Opry, but also in the Country Music Hall of Fame. Add to that several recordings, national and international tours, videos, and even a fishing trip with another famous Missourian, Johnny Morris of Bass Pro—Porter’s done it all. 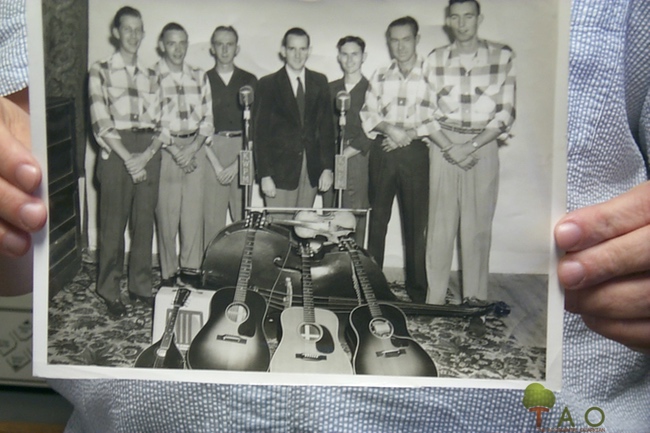 Over at the Harlin Museum, Wagoner shares wall space with the aforementioned stars of West Plains. His guitar, original artwork from one of his albums, some correspondence and a few other artifacts lie in a glass case. 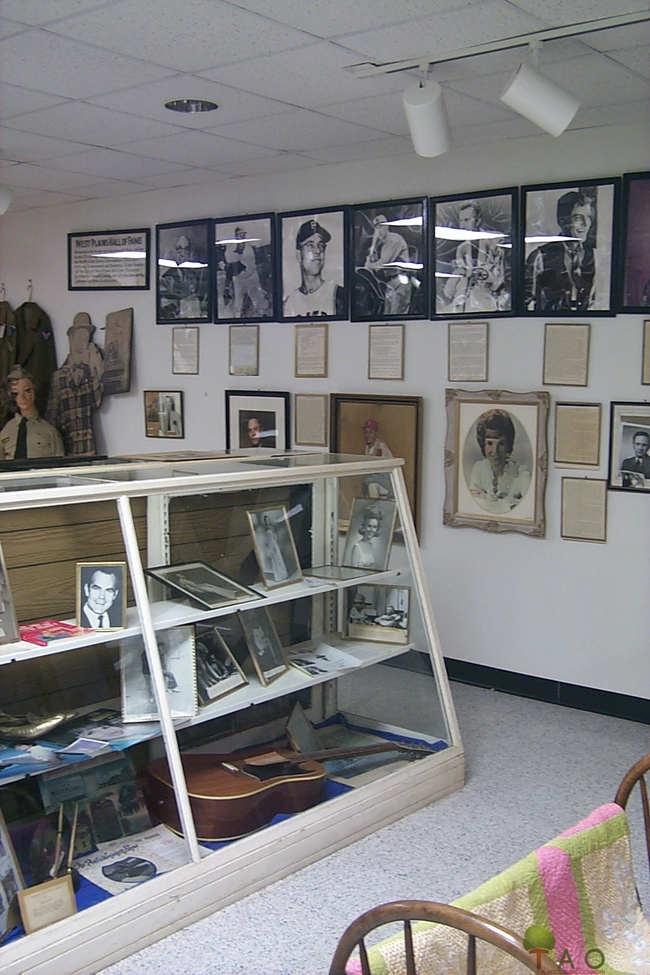 Can you see Porter’s guitar in the case on the lower shelf?

After a few hours of riding around, talking to people about Porter Wagoner and getting a feel for the West Plains of Porter’s days, we decided to put an end to our quest.

But you might want to pick up where we left off, and try to understand what it must have been like to get that big break—that moment when Wagoner stepped away from the little radio station to the stage lights. While you’re there, you’ll probably enjoy visiting the town square, currently undergoing a renovation—which might just be another story. 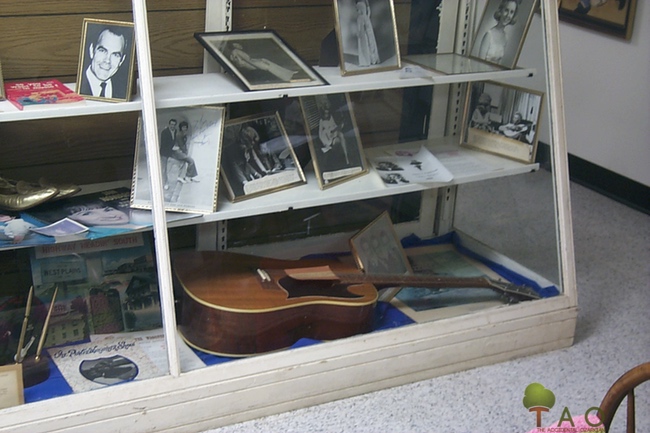 Also, when you’re there, try to remember that the street that goes around and around the town square runs one way, and one way only.

First published in 2002, so some of the streets may have been altered to run 2 ways. Porter Wagoner died in 2007. 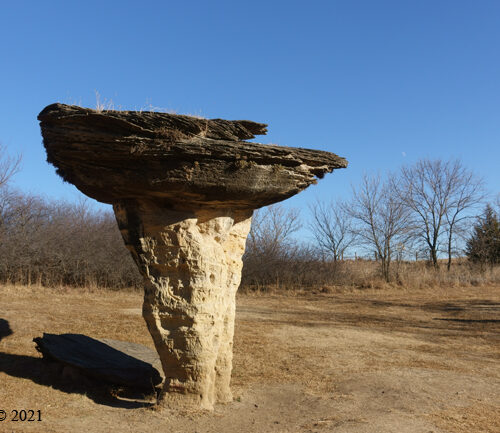 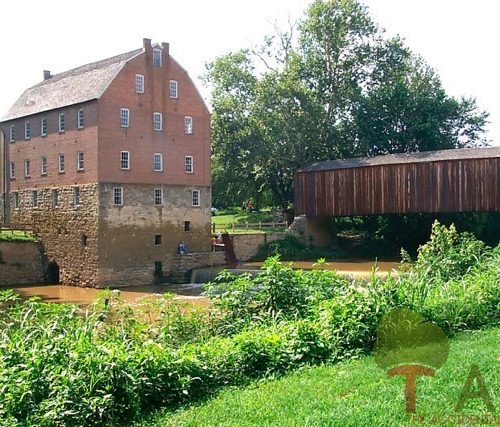 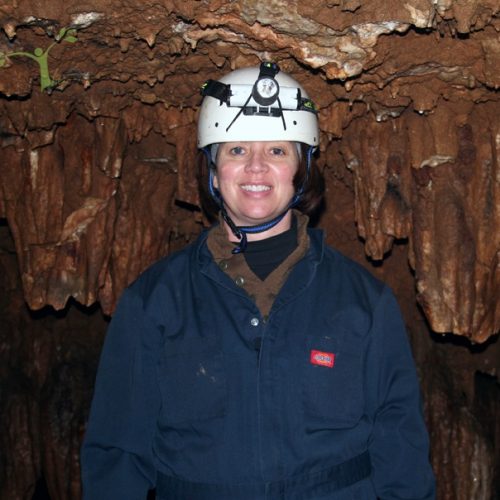