You know how sometimes, some of the most interesting places in your state lie within an hour’s drive and you’ve never been, because “some day” you’ll get there? That “some day” came the other day, when we had yet to get out and explore to find some fall foliage worth photographing. I had driven by the sign for the Cedar Gap Conservation Area on Highway 60 West so many times on my way to Springfield. We finally made it over for a hike, and now, it’s on my highly recommended list of places for people to see in the Ozarks. 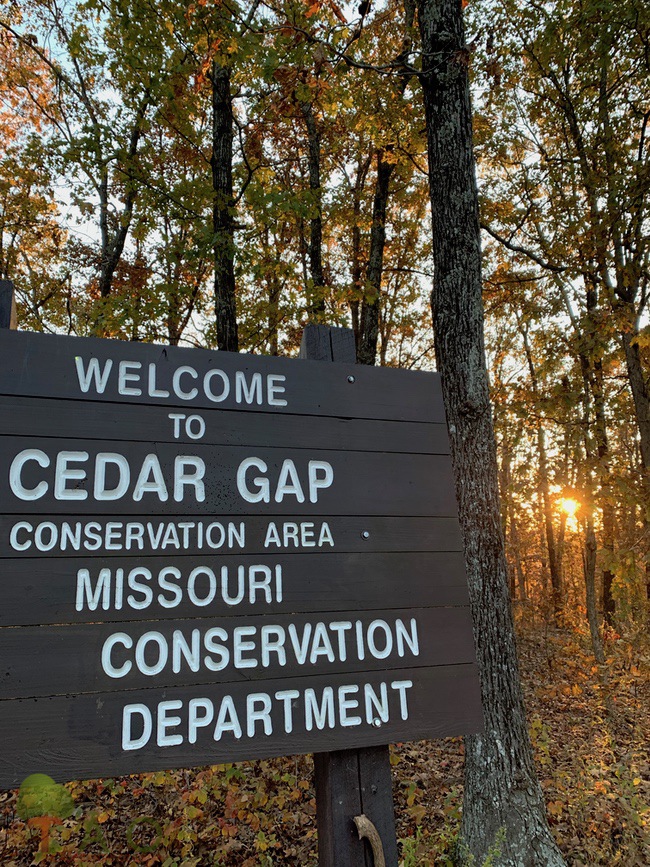 First of all, who’d a thunk that a place over here and not over near Taum Sauk, on the opposite side of the state, would have the second highest point, called Lead Hill (1744 feet, as opposed to Taum Sauk’s 1772 feet). 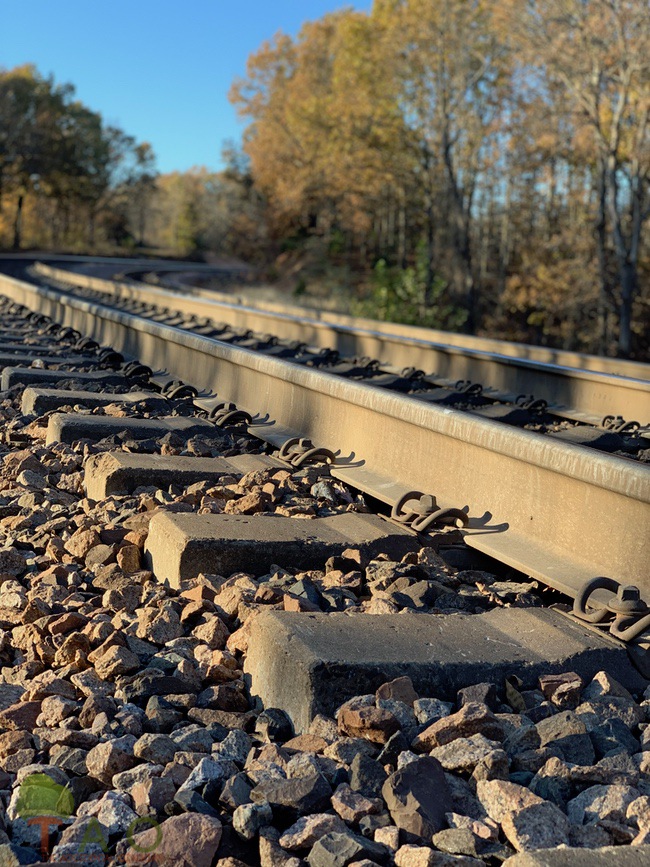 Back in the day, the Memphis to Springfield line of the St. Louis-San Francisco Railway ran through here and stopped daily. The town, established in 1882 as a station for that railroad, got its name from the lovely abundance of cedar trees combined with big old gaps (hollers) in the Ozarks topography. The railroad company also built a dam, forming the 40-acre Cedar Gap Lake that is located 1 mile northwest. It became the main water supply for steam engines. (The lake has since been drained.)

I found more history about Cedar Gap over at Watersheds.org. It claims that the railroad pumped water from the lake to a water tower near the railroad station. Water runs everywhere here. There’s the Gasconade River (to the north), Bryant Creek (which I recently read is technically another river and a tributary to the North Fork) and Finley Creek, which flows into the James River.

Memphis resident Louis Erb liked the setting for orchards, and planted a 1,000-acre orchard that grew peaches and apples, along with necessary facilities for storing and processing the fruit. It’s said that during the picking season, as many as 200 people were hired, and that would be a marvelous thing for these parts of the Ozarks at any time.

Erb also realized that this little mecca could be an escape for Memphians in the summer – a great place to fish and float and let water be nature’s therapy. He built himself a 12-room house, and when that turned into a site with an additional 15 cabins, it became knows as the “Memphis Summer Colony,” aka Memphis Park.

From the parking lot, a 3/8-mile trail goes down, yes down, to the overlook. The trail is full of scrabble, so make sure you wear rugged soles to match the terrain. You can continue on the loop, for a total of 1.8 miles, or do as we did – go back to the parking lot and down the road that runs parallel, but below, the railroad tracks and up to the old logging road that leads through the forest and across a glade.

You’ll see plenty of wildlife tracks, and whitetail rubs along the way. If you go to the end of the glade and look down, you’ll see the remnants of the old limestone quarry. 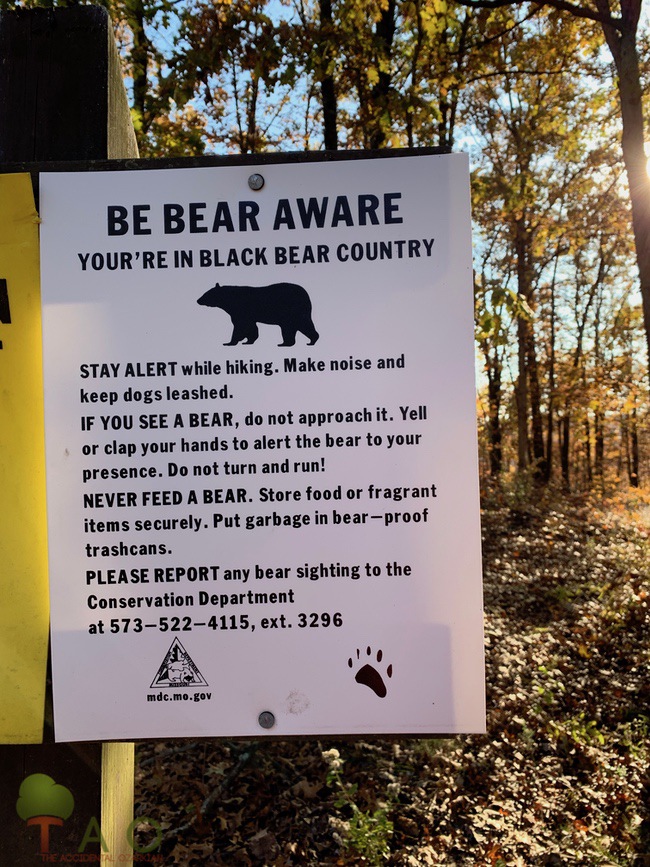 Also, this is “bear country,” so make noise and be aware.

Just outside of the conservation area, there’s really not much left of the town of Cedar Gap, but a few houses look as though they stood during its heyday. 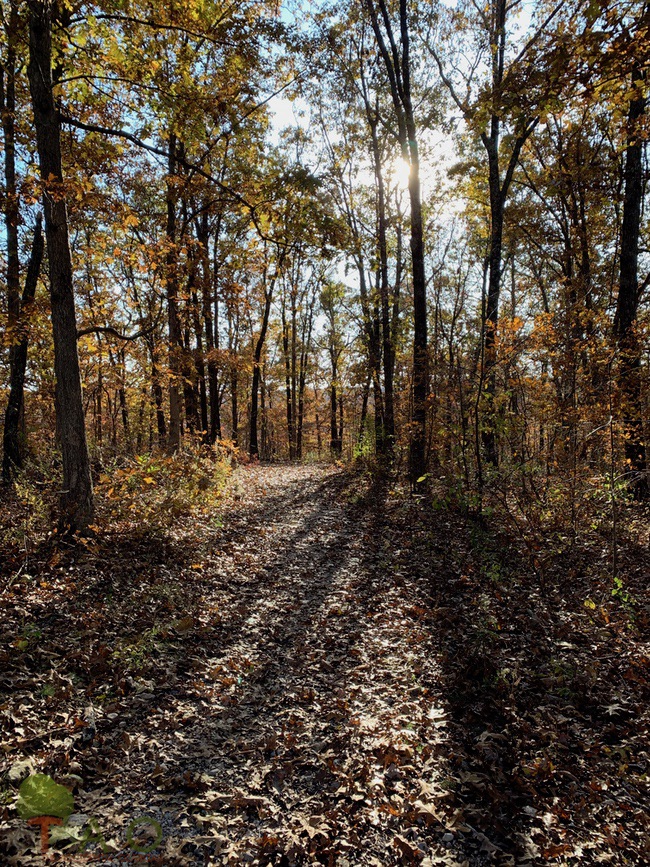 This conservation area, established in 1999 and managed by the Missouri Department of Conservation, includes 431 acres. Directions: From Mansfield, take Highway 60 west 4 miles, then Route O south 0.75 mile to the end of the pavement, continue on gravel road 0.25 mile to parking lot. 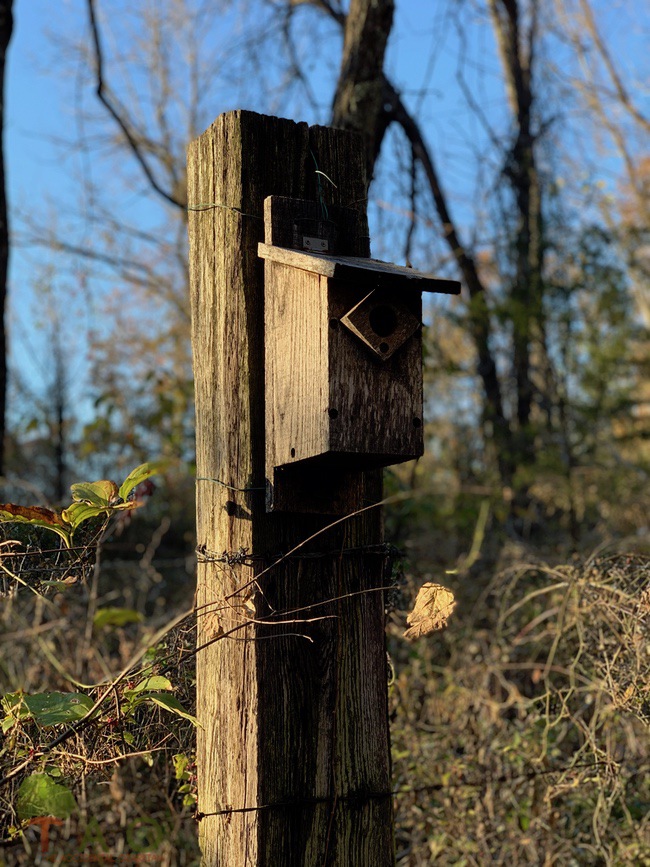 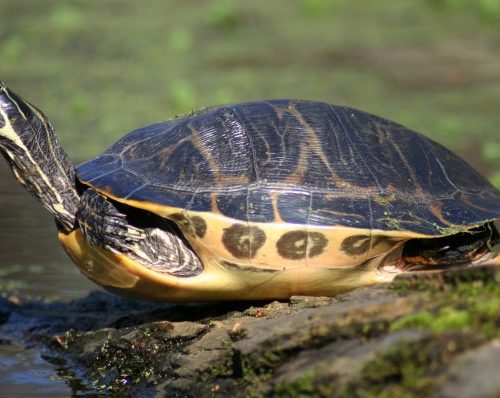 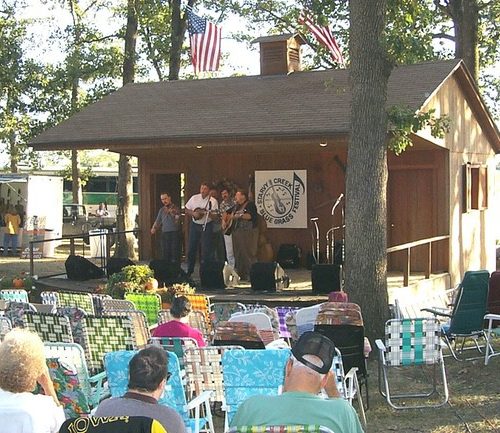